@BSLADE has released the official first single for his upcoming
album, "Knowing", as well as the album's video trailer.
The official release date is January 5, 2012.
The first single is entitled "isolation" and was produced by Omega.
Here is a quote straight from @BSLADE about this project:
"When I decided to create and play the character Cannon White, I knew I would be stretched beyond anything I had ever done. Playing Tommy Walker in "The Who's Tommy" prepared me for the depth of the story in Knowing. I had secretly been working on this project under the working name of "Autonomy" for 2 years. It's really not a new direction. It's simply a story of fiction---not a career change. This one is not about people 'getting it'. It's about creating a myth. It's about pure imagineering and great storytelling. My Father was the king of telling imaginative stories to his students in school. I supposed that's where I got it from. I've always been attracted to the prospect of the future while never losing my affinity for the past. Knowing is simply the soundtrack to a forthcoming musical film."


CLICK HERE TO READ MORE ON THE UPCOMING PROJECT: "KNOWING."
BUT FIRST...  CHECK OUT THE VISUAL/AUDIO BELOW 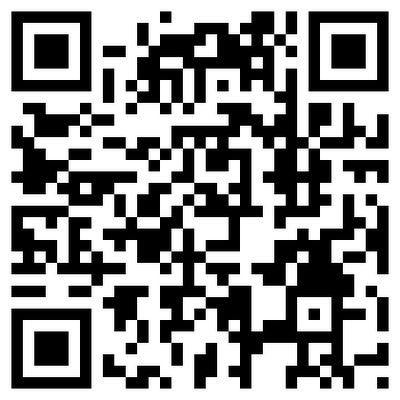