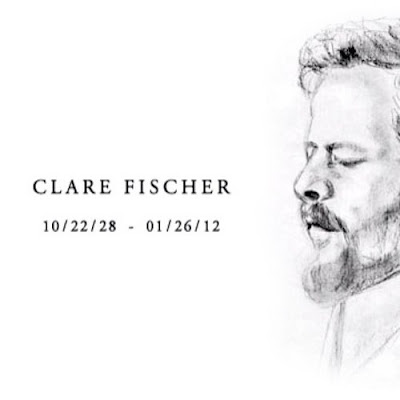 Legendary composer Dr. Clare Fischer passed away yesterday
Dr. Fischer was best known as a string arranger for
artists such as Rufus and Chaka Khan, Michael Jackson, DeBarge, and,arguably  most recognizably and distinctively as Prince's string arranger from 1985 until at least 2009.
It was well noted that Prince and Dr. Fischer never physically met,
with Prince preferring to send Dr. Fischer music via mail for him to work on and send back,
beginning conjunctively with his album "Parade" as well as serving as orchestra composer and arranger for the film "Under The Cherry Moon" as well as The Family's first self-titled album.
He will be sorely missed.
Here's a discussion with Dr. Fischer and his son, Brent,
along with one of Dr. Fischer's most distinct Prince arrangements,
"Pink Cashmere".
If you fast-forward the video to about 50:32, Dr. Fischer will
speak for a few minutes on the making of Prince's
"I Wonder U", from "Under The Cherry Moon" and its soundtrack  album "Parade".
Lecture: Clare Fisher (Seattle 2005) from Red Bull Music Academy on Vimeo.