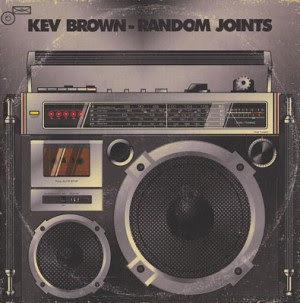 Utilizing a DOPE flip of Donny Hathaway's song of the same name,
Kev Brown brings us thought provoking REAL Hip-Hop (as usual)
from his album, "Random Joints", which was originally released in 2009.
The re-release (which will hit stores and digital outlets tomorrow, April 10, 2012) will include instrumentals, as well as a deluxe vinyl version that will include a bonus
45 RPM record.
Check out the jawn below.
Pre-order the re-release of "Random Joints" on iTunes HERE