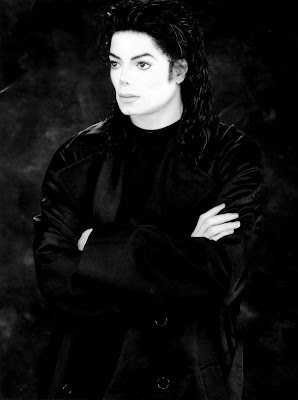 Here are the end credits, part of the soundtrack work MJ secretly did for "Sonic 3".
Depending on who you want to believe, he either later had his credit removed from the game due to his not being satisfied with the sound quality (which is VERY highly plausible) or SEGA removed ALL of his music from the game, as his first molestation accusations surfaced.
But, if you listen to the clip above, it's quite obvious his music wasn't removed.
And yes... you're hearing it right.
The chord progression was the basis of "Stranger In Moscow".
Other music from the game became skeleton work for "Ghosts" and also sampled his 1991 hit,  "Jam".
Click HERE for more detailed info.