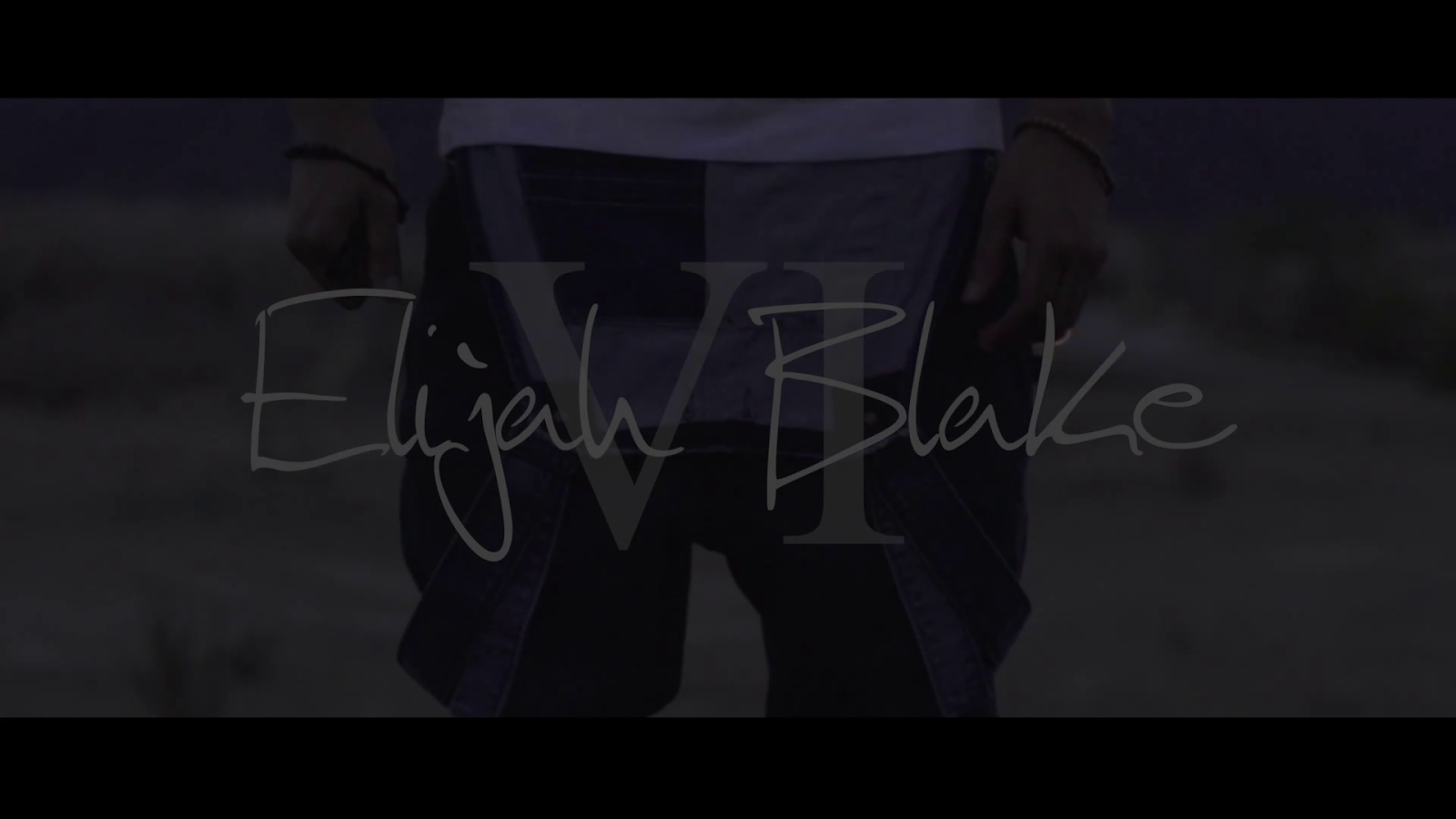 Def Jam/RocNation recording artist Elijah Blake has
been working extensively during the past year on his new project(s)
alongside legendary producer No I.D. and singer/songwriter/producer B.Slade.
Here is the beginning of that fruition, the lead singles from his forthcoming E.P., "Drift",
due out in September, while his full-length debut album,
tentatively titled "Songs About Melody", drops in early 2015.
Enjoy "6" and "Fallen" and read his exclusive interview with Billboad HERE