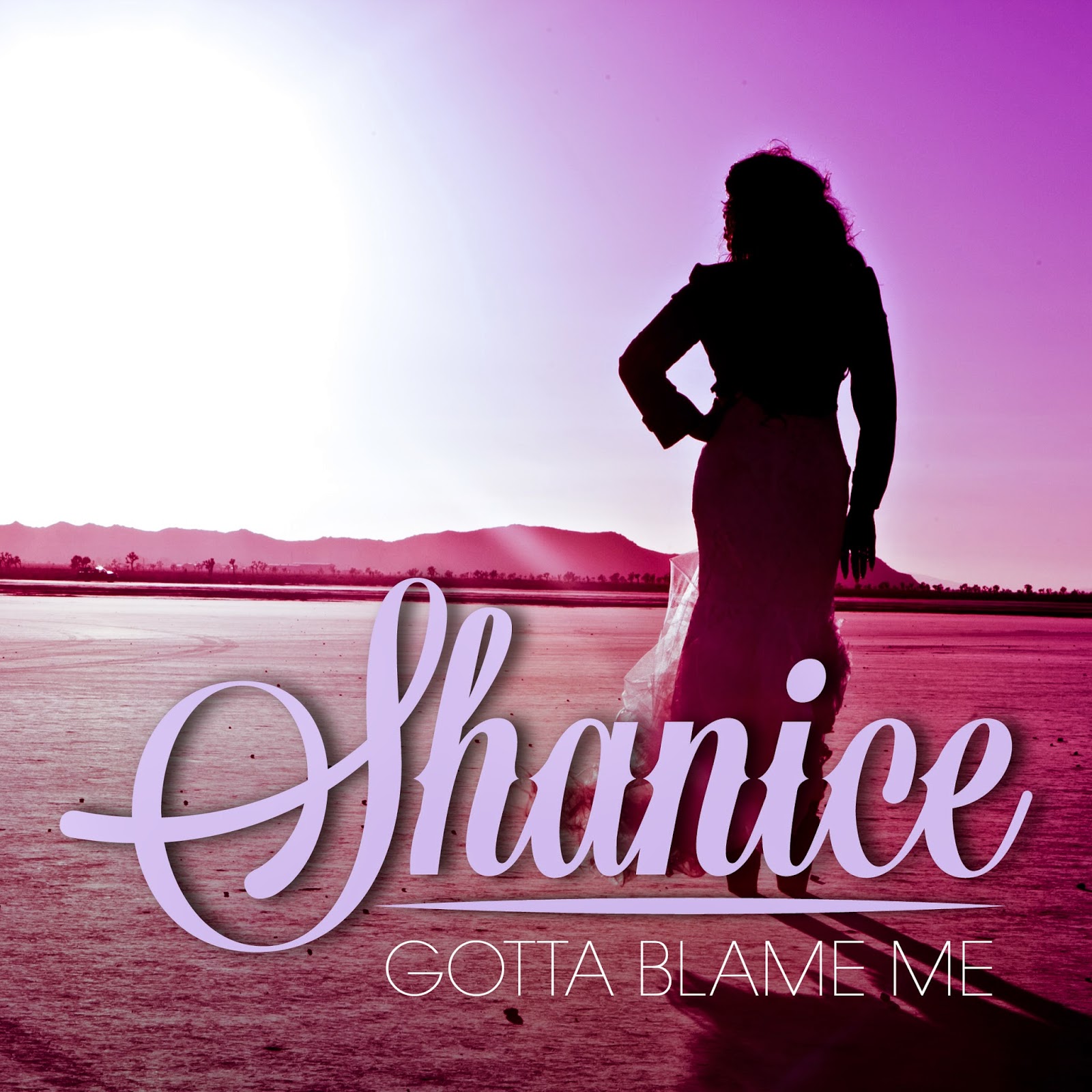 Premiered tonight on "Flex & Shanice" on OWN (The Oprah Winfrey Network),
here is the new single from Shanice,
"Gotta Blame Me", written and produced by B.Slade, and co-produced by JoBlaq.
Check out the behind-the-scenes footage with B.Slade below.
Purchase "Gotta Blame Me" on iTunes HERE

UPDATE 11.15.14
Shanice's 2nd single "We Can Fly",
produced by and featuring B.Slade,
is now available on iTunes!
CLICK HERE to listen and learn more!