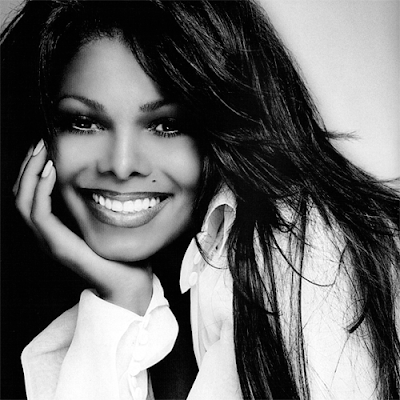 Janet Jackson officially celebrated her birthday at midnight (EST) by announcing a brand new album and world tour coming this year!
Supplying the hashtag #ConfessionsInACafe
(which could be the name of the 1st single, the album, or something else entirely),
Janet spoke in a short video, letting her fans know that a new album, tour and "movement" is coming later this year. There's been some buzz that the album may drop as early as July 10th, 2015,
but that has yet to be confirmed.
Of note, take a look at her revamped website, JANETJACKSON.COM
On the bottom of the screen you'll see a Rhythm Nation logo...
Very intriguing...
Keep it locked. Trust me.