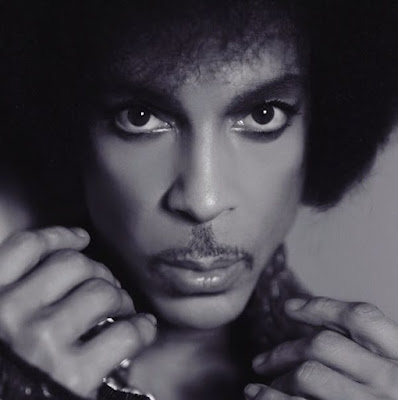 This is one of the hardest posts I've ever had to write.
Next to Michael Jackson's death in 2009, no other celebrity passing has hit me this hard. Not even Whitney  or Bobbi Kristina's tragic passing. Not even David Bowie's. Especially so close to all the other celebrity deaths this early in the year.
I'm in complete shock. I'd heard stories for years that he wasn't doing well, some with substantial information that I will never speak of on such a public forum as this, but yet and still,
I wasn't prepared for this sudden passing.
No other musician impacted my musicianship more than Prince did, no other musician had me poring through their catalog, as well as his associates and even his mentors.
Had it not been for Prince, I would have never appreciated the genius of Sly Stone, James Brown, Joni Mitchell, Larry Graham, and countless others who paved the way for him.
Had it not been for his music, I would have never appreciated the genius of B.Slade.
I don't need to really ramble about his hits, his catalog, his feud(s) with Warner Bros....
I'm just going to watch Under The Cherry Moon...
And mourn while I listen to the music that helped make me the musician I am today.