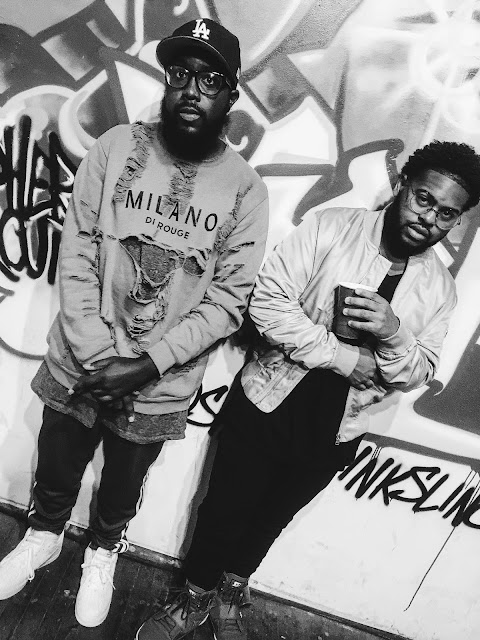 Luke Witherspoon III and DJ Bowden return with a brand new single for the summer.
Check out the new track "Sometimes", along with the press release below! 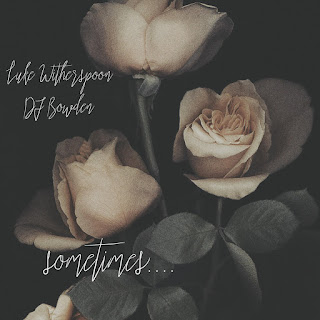 DJ Bowden and Luke Witherspoon are back together and better than ever! Since dropping "Nights in London" last year, they have been consistently working. Together they have recently, produced and written,  indie soul artist Aaron Camper's latest singles; "Sunset", and "Guns and Roses". Luke has co-produced a recent released track "Reminisce -Wale featuring Phil Ade". They are separate entities that have the ability to come together and create magic.

The record "Sometimes" is a late night summer trap ballad. The singer serenades his former love interest letting her know that he still thinks about her, and tells her that he knows she still thinks about him. Reminiscent of 1997's top R&B hit "I Can Love You- Mary J. Blige", the singer sings  "I can love you better than he can".

The track is definitely something you would want to listen to. If you have lived life you will experience love and heartbreak. We all have that guy or girl we can't let go. "Sometimes" expresses emotions that any person can relate to!

This is not the end of Luke & DJ collaborations. Be on the lookout for more music. "Nights in London II" will be here soon!