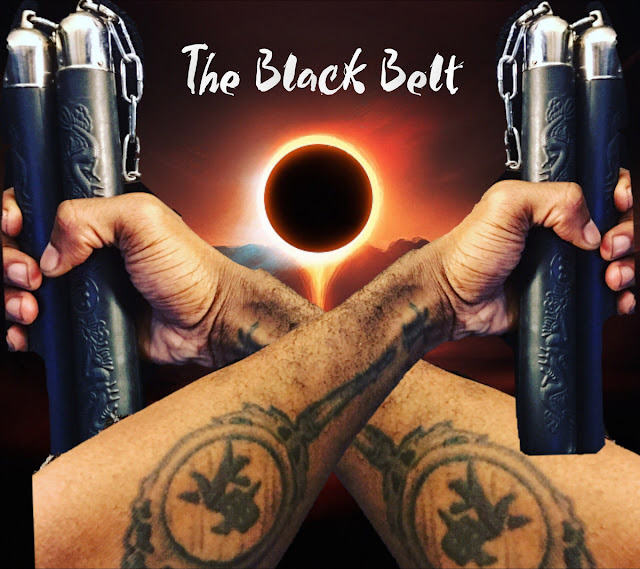 The ever-prolific B.Slade has just released his brand new mixtape, "The Black Belt".
For those not aware, B.Slade's "mixtapes" are usually free brand-new albums, and this one
is no exception.
"The Black Belt" is a conversation piece (no pun intended). Created with the goal to uplift
and edify the African-American community, this free download had been in the works for months
while working on numerous other projects.
Included are the viral hit "Conversation", based on Beyoncé's "Formation", and TWO
Janet Jackson covers, "Blame U", a cover of "You") from the album "The Velvet Rope" which was lauded by Jimmy Jam himself,  and "Livin' In A World (They Didn't Make)" from the classic album, "Janet Jackson's Rhythm Nation 1814".
With guest spots from Mz. Jonz, Piff Herrera, Chevy Jones, , Tia P., Angie Fisher and more,
this one is a great early holiday gift from the Vocal Sensei.
Check out the free download below!