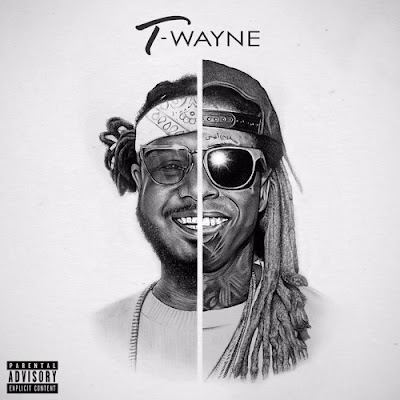 T-Pain finally released his 2009 8-track EP with Lil' Wayne, "T-Wayne".
The album has been a legend of sorts and had been teased for release for the past 8 years.
What results is an album comprised of T-Pain rapping and Lil' Wayne singing
(using Pain's signature Autotune settings).
With production by The Bizness (who handled most of the production on the album) and Bangladesh, along with a few other unknown producers, presumably, Pain himself, this is a solid project
from 2 artists recorded at a time when they were arguably at their prime.
"T-Wayne" was released for free streaming on SoundCloud and YouTube, as well as a FREE download that can be requested HERE.
Check out the stream above!
Labels: Hip-Hop Lil' Wayne New Music R&B Rap T-Pain T-Wayne