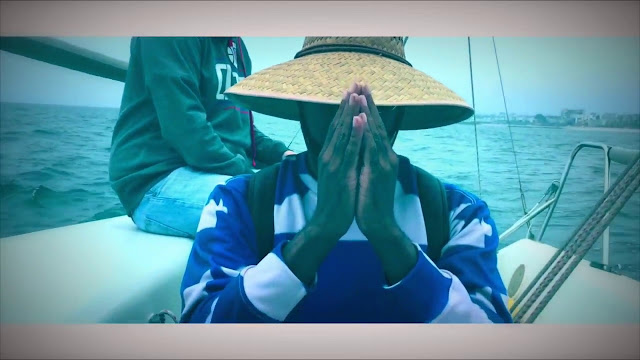 B.Slade has released an alternate visual for his single "The Feeling" featuring Angie Fisher, produced by Luke Witherspoon III, from his critically-acclaimed 2015 release, "DeLorean"
As the original visual co-starred actress Samantha Monet, this visual consists features B.Slade on a boat in the middle of an ocean, as an anonymous friend looks on.
Directed by Antun Foster, the video is a decidedly more subdued than the previous visual, as B.Slade
is in the midst of what is slated to be a defining moment in his career.
More on that later...