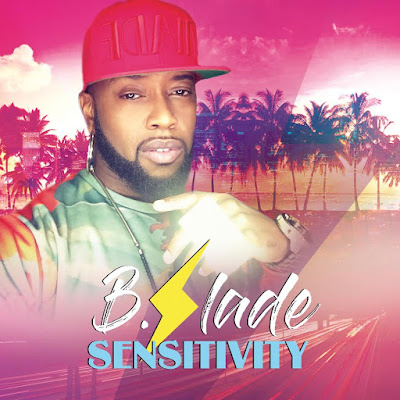 B.Slade has just released a streaming-only cover of  Ralph Tresvant's "Sensitivity", one of my absolute favorite songs written by Jimmy Jam and Terry Lewis.
Originally released on the New Edition member's self-titled 1990 debut album, B's version keeps the throwback feel, described by B as something
"fun for the summer".
A video is slated to be released soon, so keep your eyes peeled.
Check out the song above via Soundcloud, as well as on YouTube.
Labels: B.SLADE Jam And Lewis New Edition New Music Ralph Tresvant Sensitivity