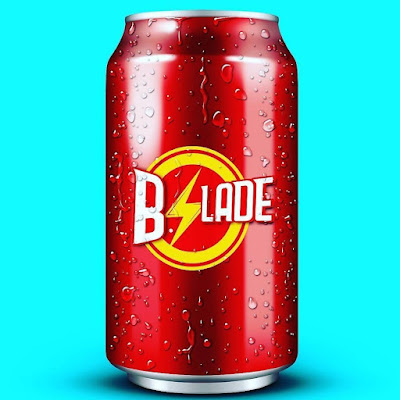 B.Slade has announced just minutes ago via Instagram that his
upcoming album will be self-titled.
He has been recording for this album (among other projects) diligently, sometimes streaming recording and listening sessions on IG in the wee hours of the night, to whoever is awake.
There is no set release date that is publicly known, but he has said that new music will be released within "a few weeks".
I'd keep it locked to his IG @BSladeNow if I were you.
You'll never know what might happen...