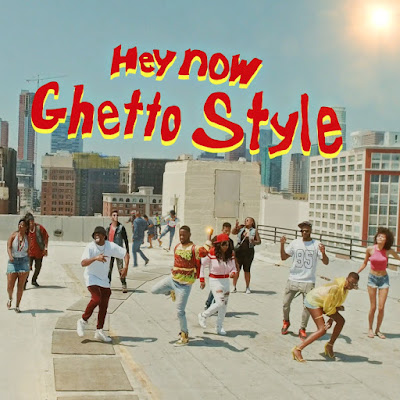 you can't really go wrong for this party jawn.
This single is reportedly the first from B.Slade's upcoming  album,
"SUPER SATURDAY".
No release date has been set, but judging by the surprise release of this single,
I'd keep my eyes pealed to all digital music platforms...