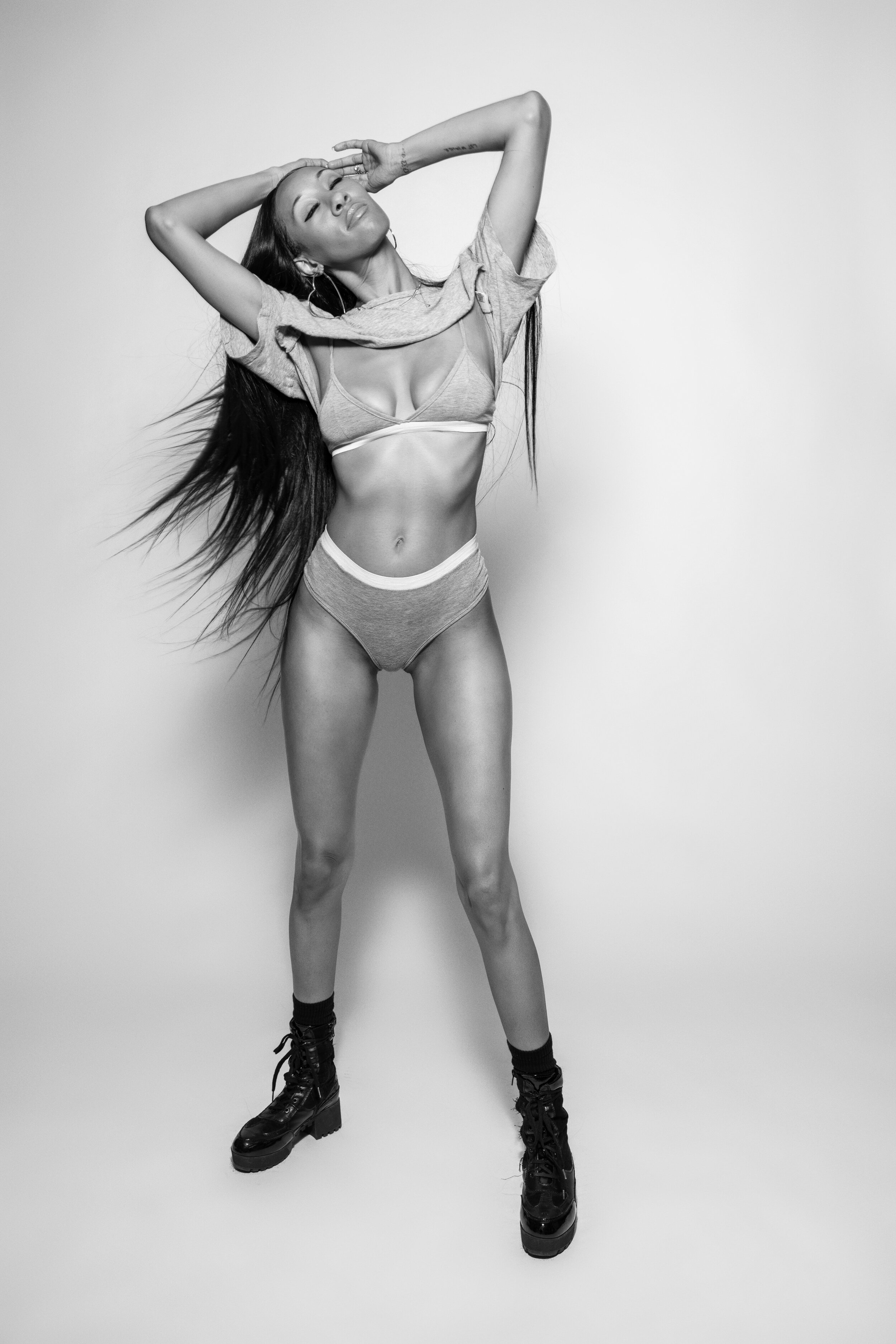 It's been about a year since I've posted anything on this site.
I almost changed the entire format completely.
So what'd I miss in the last year? Anything interesting or terrifying?
*sarcasm*
Seriously, though, due to time constraints and other personal/business obligations, it became increasingly difficult to post regularly, so I almost revamped this site as an access point for my own creative works (which will eventually be posted on here)... until I got a message from my homie, producer Saint Luke (Luke Witherspoon III).
He sent me a video a few days ago promoting the then-upcoming solo release from J*Davey vocalist, Jack Davey, a mysterious maxi-single entitled "WYWH" and asked me to do review it for its release.
Released as one track, a la Prince's "Lovesexy" album, with tracks from Saint Luke himself on 3 tracks and a collaborative effort with George "Spanky" McCurdy and Indian Run on another, the short & sweet but effective maxi-single brings a grown & sexy evolution to her style..
So let's do a quick rundown:
"Good Guy" (produced by Saint Luke)
Setting the tone for the "WYHW", the track is a slow burner, backed by the iconic Kool & The Gang" "N.T." drums, ethereal keys, and Luke's signature sample manipulation. In this track, Jack raps and sings about her wanting to find a "good guy" and directing it to an unknown potential love.
A great tone-setter.
"Everything You Asked For" (produced by Saint Luke)
With a track seemingly giving a slight nod to TLC's classic, "Silly Ho", Jack and Saint Luke bring a sexy bounce track as Jack talks her sh*t to what sounds like her new man from the previous track.
"Devil" (Saint Luke, George Spanky McCurdy, and Indian Run)
Now, THIS track is sexy.
Percussive, sultry, and daring. 50 seconds in, the track takes a slow left, with a breakdown I wasn't expecting (you'll hear what I mean). It's a song about uninhibition, lust, and ultimate
"I Should Be Sleeping" (produced by Saint Luke)
This one is very interesting.
Closing out the maxi-single, a funny story starts off the final track, followed by a song
where Jack lyrically describes how much she misses her man while her mind races with relationship and personal doubts during a possible bout with insomnia. Probably my favorite track on the album.
All in all, "WYHW" was a concise exploration into the creative minds of  Jack, Luke, and Indian Run,
as they navigate through the stages of something refreshingly different and daring, while creatively contemporary.
Will we be hearing an expansion of this new musical direction from Jack Davey?
If "YHWH" is any indication of what might be on the horizon, I, for one, am more than ready.
You can cop "WYWH" on all platforms NOW.