Recorded in the early 1982, the track has been re-recorded and released exclusively through iTunes, presumably to promote his "Welcome 2 Canada".
I love the original, for so many different reasons, and to me... this re-recording is nice in the fact that it was finally released, but for those that have heard the original (scour around for it), you may welcome its surprise but  feel like this version is vastly inferior. I DO love Andy Allo's voice, though.
Big shouts to DrFunkenberry.com for the news.
DOWNLOAD "EXTRALOVEABLE" FROM iTUNES NOW!

UPDATE (6/20/2013):
"EXTRALOVEABLE RELOADED" has been released, featuring no rap,
a KILLER horn section and enhanced background vox and drums.
CLICK THE PIC BELOW TO PURCHASE: 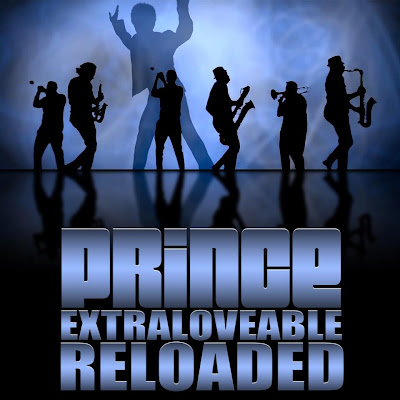