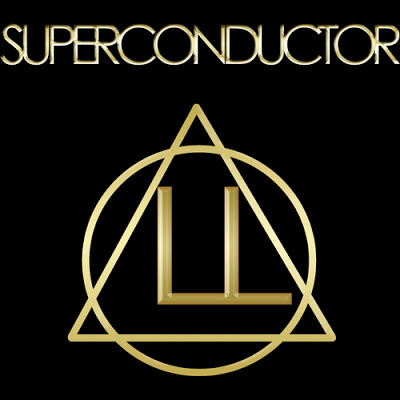 Prince protege Andy Allo is set to release her 2nd album,
executive-produced by Prince (credited as NPG) and
released under his NPG Records label.


Now word on any particular format, but there have been
murmurings that a deal is being formalized between NPG Records
and a major music chain for distribution.
According to the email I received, there may be
a physical release "in a very special package". Hmmmm....
"Superconductor" is set to be released on NOVEMBER 20, 2012