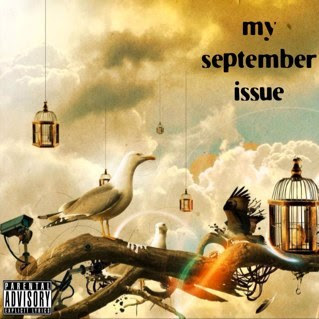 B. Slade has aborted the release of his recently completed album, "My September Issue", scheduled for release today.
He has released a statement via his Facebook page regarding his decision:


"I've decided against releasing "My September Issue" to the general public. This LP was lawful for my private journal but not for everybody. I make no apologies for this decision. I have to be mindful of bigger global assignments in my near future which trump the need to publicly express my personal tragedies. I also have no desire to hurt or expose my EX or confuse anyone by my blatant and raw approach to art & truth. I know I'm making the bigger and more expedient choice in my Spirit."

I, for one, support his decision.