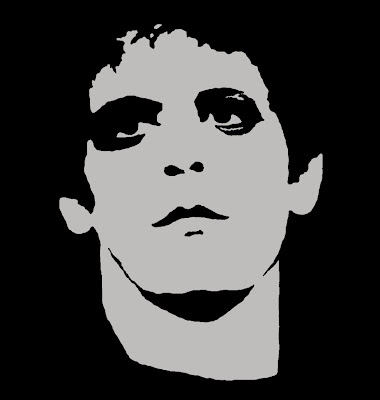 Lou Reed, best known as founder and lead singer of iconic rock band The Velvet Underground who later had solo hits such as "Walk On The Wild Side" from the classic album "Transformer", passed away today.
Mr. Reed had recently undergone a liver transplant, and as recent  as June of this year was on his way to a full recovery.
Born in Brooklyn and raised on Long Island, Lou Reed was credited as inspiration for other artists and legends from David Bowie to Iggy Pop, who called his death today "devastating news".
Lou Reed co-founded The Velvet Underground with roommate John Cale on the Lower East Side of Manhattan in the early 60's. Their debut album, "The Velvet Underground and Nico", featured iconic cover art by Andy Warhol.
Going solo in 1972, it was 1973's sophomore album, "The Transformer" album that garnered the hit "Walk On The Wild Side", which has since been sampled by rappers as A Tribe Called Quest and Marky Mark (Mark Wahlberg).  In 1975 famously released a double-album, "Metal Machine Music", composed entirely of guitar feedback and noise.
Lou Reed passed away in Southampton, New York, of complications stemming from his April 2013 liver transplant. According to a physician, Dr. Charles Miller (head of the liver transplant program at Cleveland Clinic in Ohio, where Mr. Reed was staying until a few days ago), Mr. Reed  "was doing his Tai Chi exercises within an hour of his death, trying to keep strong and keep fighting.”
He is survived by his wife, Laurie Anderson.
Rest Well, Lou. Rest Well...
Labels: Lou Reed Music RIP The Velvet Underground