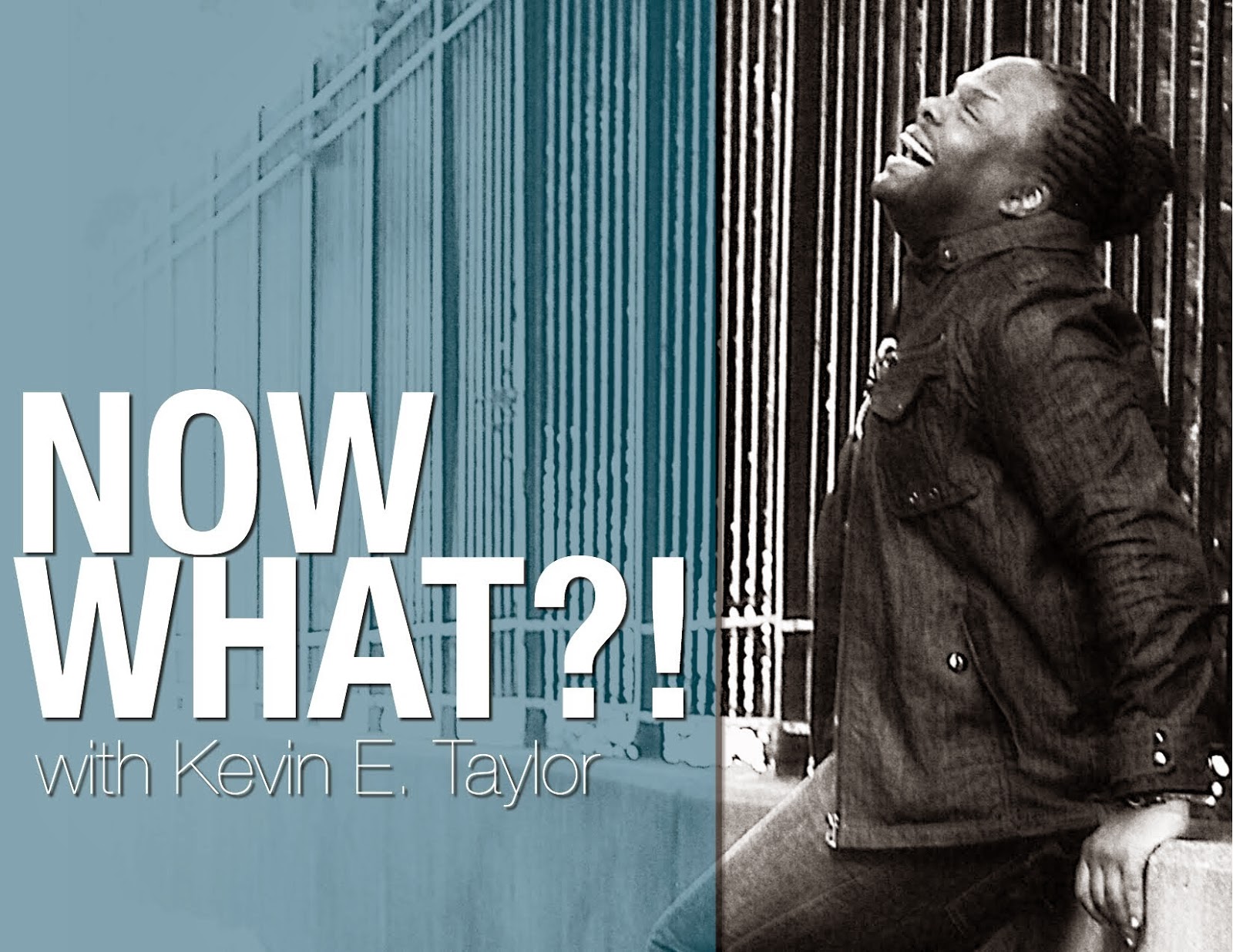 The 2nd installment of "Now What With Kevin E. Taylor"
is an interview with none other than B.Slade.
In this interview he talks about his career thus far, his upcoming collaborations with Chaka Khan,
Stephanie Mills, Shanice Wilson and Elijah Blake, and his upcoming work in  for television and film.
The first installment of "Now What?!", which aired last week, was a REALLY moving interview
with Rachelle Ferrell, who sang all her answers.
After watching this newest episode, CLICK HERE
to watch his stunning interview with Ms. Ferrell.