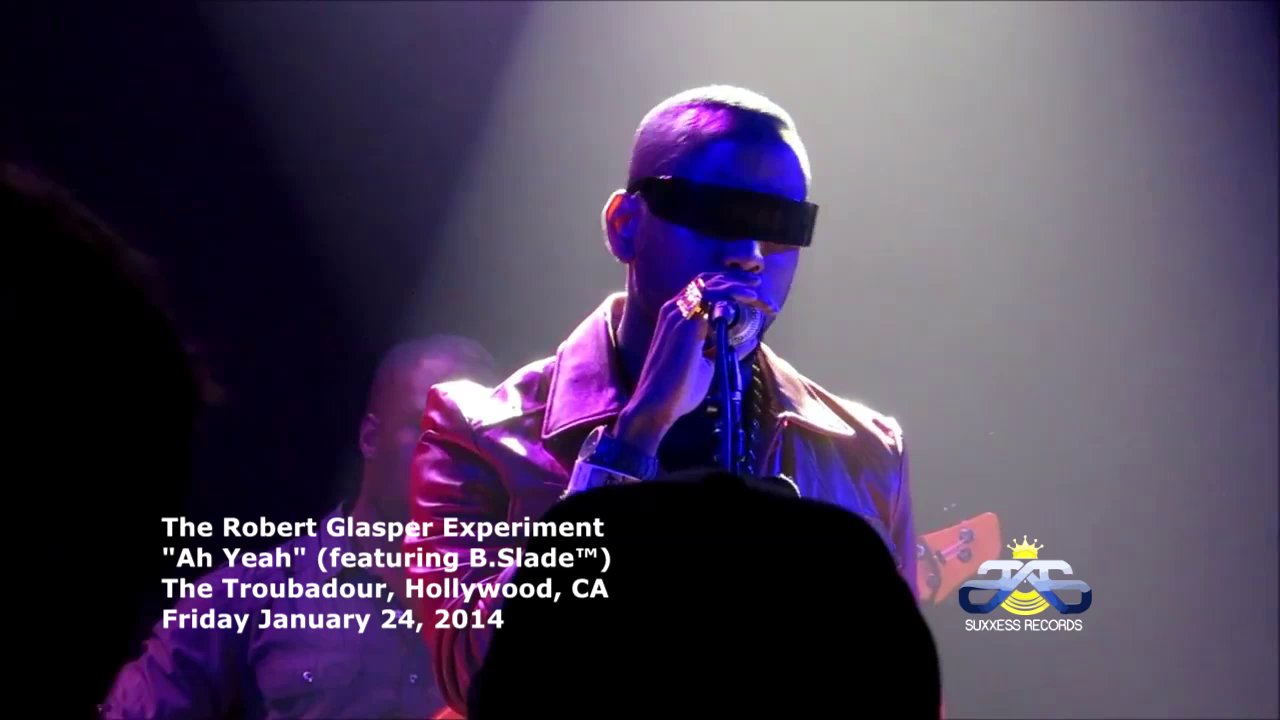 So...THIS happened over the weekend.
Singer Kelly Price was able to capture this moment on stage.
2 of my favorite performers on the planet on stage together.
Grammy Award-winning Robert Glasper and 2-time Grammy Nominee B.Slade.
Robert Glasper's "Black Radio 2" was released this past October,
the sequel to 2012's Grammy-winning album, "Black Radio"
Something tells me B has at the very least just earned a spot on "Black Radio 3"...

@bslade man u blessed me** can't wait to do something from scratch..
— Robert Glasper (@robertglasper) January 27, 2014