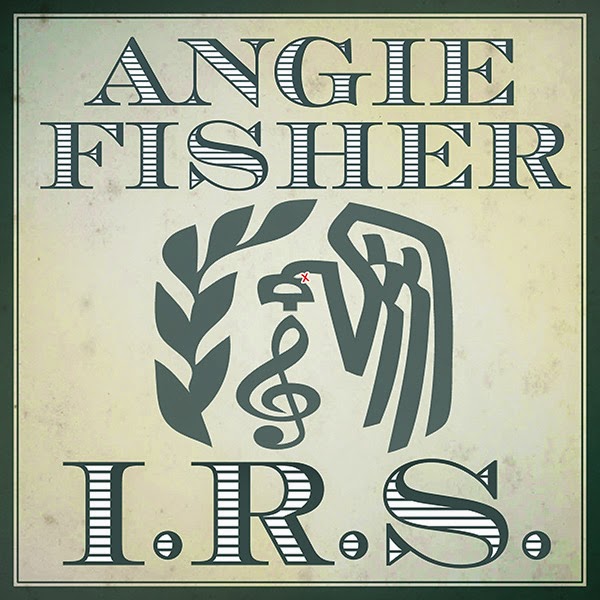 written by B.Slade & co-produced by Curtis "Sauce" Wilson
Fans of B.Slade will remember this song from his critically acclaimed
(and currently out of print) 2011 album, "DIESEL".
The song is dropping soon via Hidden Beach Records  from her forthcoming album.

UPDATE - 12.5.14
"I.R.S." has been nominated for a
GRAMMY in the category of
"Best Traditional R&B Performance"!!!
CLICK HERE for more info!

Listen to the song below, courtesy of Hidden Beach.


Here's footage of the session with B.Slade below...