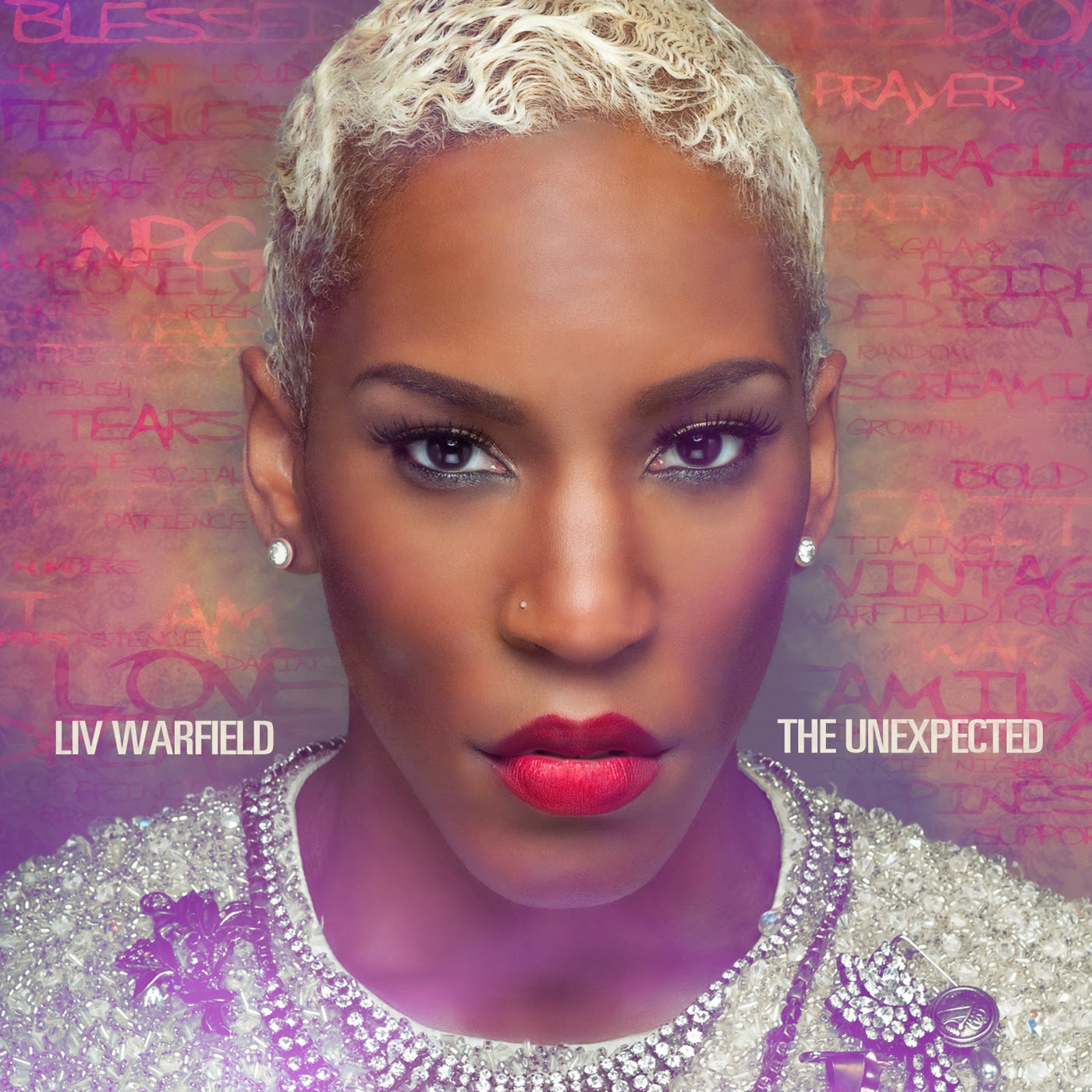 Liv Warfield's voice has been one of my favorites since her "Embrace Me" album,
especially her song "I Decided", which is SO dope.
Liv and her band band Blackbird, assisted by the NPG Horns (Prince's horn secion),
completely demolished the Luminato Festival in Toronto a few nights ago...
and she closed her set with my favorite song of hers, "I Decided", featuring a scorching sax spotlight by BK Jackson.
Absolutely stunning set. Check it out.
Liv's new album, "The Unexpected", executive-prouced by Prince,
is out NOW via all digital music outlets.
#WOW