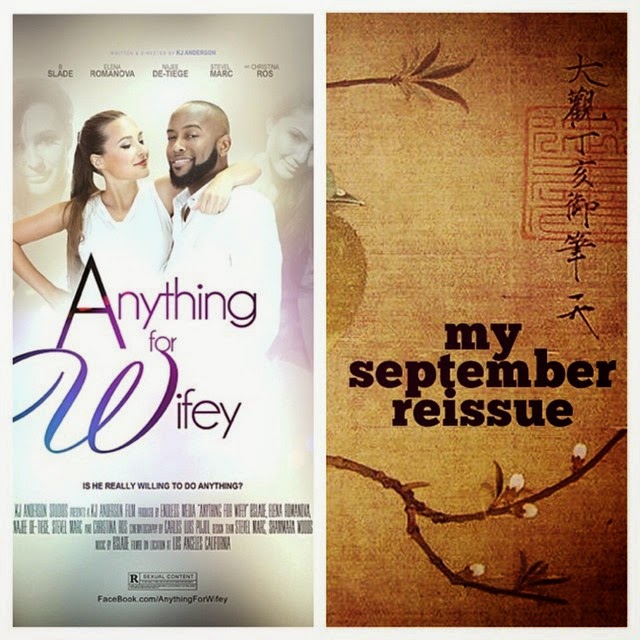 The "Anything For Wifey" soundtrack and "My September Reissue" are
now available from Suxxess Records.