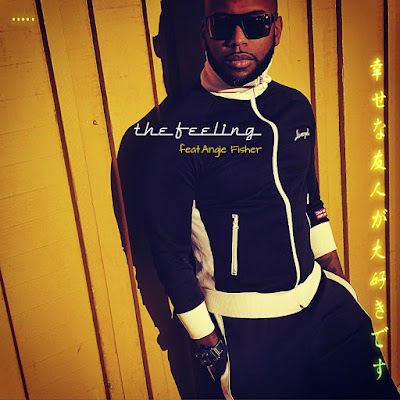 SURPRISE!!!
A new joint straight from the lab of B.Slade featuring Angie Fisher!
"The Feeling" is a slow, spacey banger produced by Luke Witherspoon III.
No word yet on an official release date or whether or not it'll be included on the 2nd of what is reported by NBC News to be 3 albums from B.Slade this year,
By the way, if you haven't seen it, check out B.Slade's interview with
Justin Pye of NBC News/NBC BLK below!