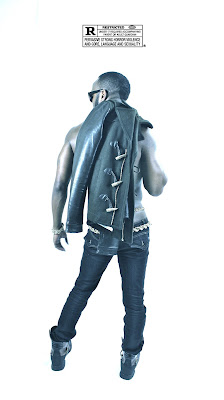 Here's a brand new banger from B.Slade!
Possibly from the forthcoming album, "DELOREAN", this track produced by Luke Witherspoon III
and B.Slade features a dope 16 from K-Otic Couture, who previously has worked with B
on his 2013 album, "Stunt B%$@H" album, rhyming on "Tipsy".
"DELOREAN" is scheduled for release on August 4th via all digital retailers globally.