@Judith_Hill's "Back In Time" Album To FINALLY Be Released! [Video] 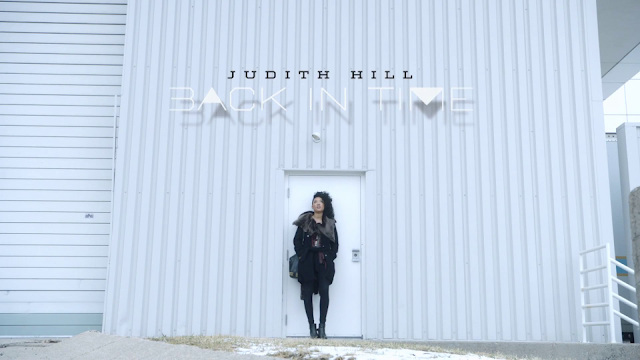 Judith Hill is best known as Michael Jackson's duet partner in the concert film "This Is It".
She also is known as a later backup singer for Stevie Wonder,
a former contestant on "The Voice",  and as a featured singer in the amazing Oscar-winning documentary "20 Feet From Stardom".
This past March, Judith Hill and Prince gave away her debut album for free for a limited time    (a few weeks), and then later streamed the album, entitled "Back In Time",on  her Soundcloud
page for a while.
The album, a funk and soul force of nature produced by Prince, showed that Judith's soulful voice and timely pen game met the perfect collaborator. As a result, "Back In Time" became one of quite a few music lovers' best kept secrets of the year.
The organic, analog funkfest is a constant on my playlist and I'd been hoping the album
would be released soon.
Well, surprise, surprise! Looks like "Back In Time" is finally getting an official release date.
On October 23rd, 2015, the album is scheduled to hit stores.
Don't say I didn't warn you. Check the mini-documentary above for proof.
Shoutout to Judith, Prince, Josh, John, Kip, Kirk, Mononeon, and everyone at Paisley Park.
Y'all ain't ready.