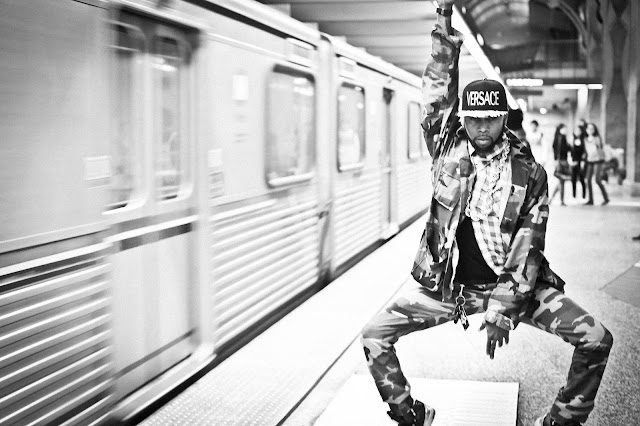 Previewed during the same live Periscope stream that "Horizon" was recorded
(click here for more information on that session), this track had fans in a bit of a frenzy.
A cover of Janet Jackson's classic "Alright", B slows down the groove to a nice mid-tempo bumper that makes a quick little arrangement turn about 3 minutes in with the help of producer Lukerative7.
No word on any availability on a forthcoming album or even a single release, but it seems as though
B.Slade is gearing up for a very busy 2016 and giving fans taste tests of what's to come.