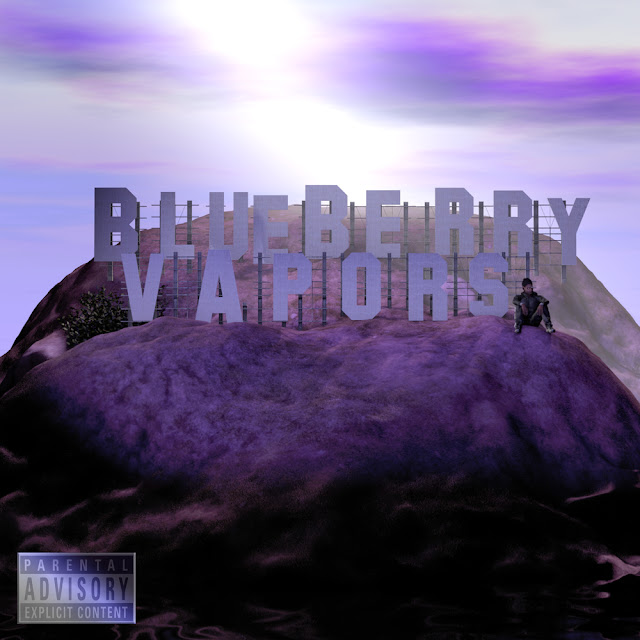 Elijah Blake has released a brand new project for FREE.
Less than 7 months after his debut album, "Shadows & Diamonds" was released,
he's dropped a collaborative project hosted By DJ Carisma & Yesi Ortiz.
More artistically daring and left-of-center than his debut, this project is a perfect companion to its namesake. (look it up).
Check out the documentary above as well as the tracklisting below to learn more about "Blueberry Vapors".
Then go to the website blueberryvapors.com to download the project.
Trust me.

6. Forget You - Produced by Illangelo

7. Voices in my Head - Produced by Branchez & Arnold