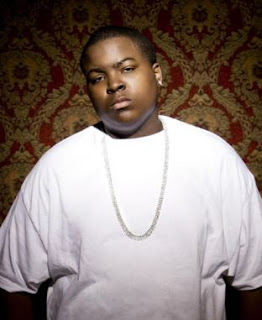 Singer Sean Kingston ("Beautiful Girls") has had his condition
"stabilized", according to doctors, after being in a trauma unit last night
after a jet ski crash. Sean, age 21,  was with a female passenger aboard a jet ski in
Miami when he crashed into Palm Island Bridge around 6:00 p.m. EST.
A good samaritan rescued them and carried them to safety aboard his boat,
after which he was taken to Ryder Trauma Center, where he remained
in trauma until later, where he was transferred to ICU.
There are conflicting reports as to whether the doctors are
confident in his recovery due to the severity of trauma.
Please keep Sean in your prayers and well wishes.
Labels: Hip-Hop pop reggae Sean Kingston