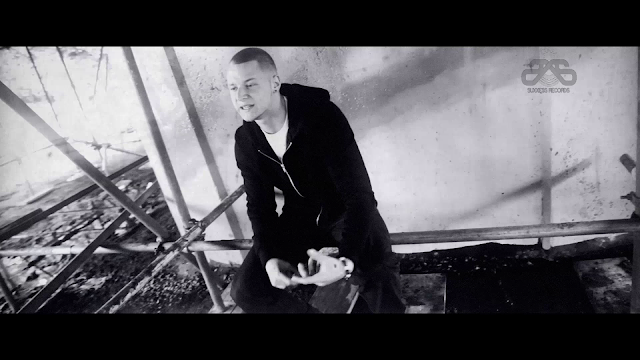 At 22 years-old Michael Leon has the world at his feet …
The Mancunian born “Green Eyed Soul” sensation (an intricate fusion of Conscious Rap, Neo Soul and Jazz) is more than just your average artist. His rapping, singing and songwriting skills are only a fragment of his great talent.
Michael is an accomplished pianist and has a wealth of knowledge in the technical field of music due to his vast experience being a sound engineer as well as a mix and mastering engineer. He also carries the title of CEO of “The Shrine Studios” (a multi-functional recording studio). He hopes to expand “The Shrine” franchise into other areas of the industry such as artist development, publishing and eventually a record label.
Michael has been inspired by a variety of artists from soul legends such as Nina Simone to modern day greats such as Alicia Keys, Erykah Badu and to international icons such as Bob Marley. He even sites Italian composer and pianist Ludovico Einaudi in his diverse list of musical influences. These influences have enabled him to develop such a rich and signature style, one that no other artist can claim.
Michael Leon has been in the music industry for seven years and takes his craft very seriously, fine tuning each instrument and every minute detail to make his music sound exactly the way it needs to … authentic and original. Throughout his time in the industry, Michael has explored with different sounds and has now found his niche, “Green Eyed Soul”, a sound that he can call his own.
Prior to his recent transformation, Michael was an established grime artist known as MenaCe. During his time as a grime artist he was a regular on local and national radio, making appearances on BBC 1xtra, Unity Radio and WFM.
After making a name for himself in the grime scene, Michael decided to leave the genre to truly focus on his real passion, one that lay deep in Neo Soul, Jazz and blues influenced conscious rap,
Hence the “Green Eyed Soul” artist Michael Leon was born …
It’s obvious that this unique artist’s sound spans much further afield than the ‘urban’ category and his new direction can be seen in his debut single "Hennessy", a smooth, slow tempo affair, comprised of mellow electric piano chords, reverb soaked claps, flickering hi hats and a perpetual deep bass line. Accompanied by Michaels laid back yet immaculately discernible tone and topped off with a symphony of uplifting strings, rich electric guitars and pitch bent synths.
‘Hennessy’ is a more-than worthy ode to one of Hip Hop’s staple luxuries.
The single is accompanied by an immaculately fresh visual, which is sponsored by King Apparel and features Micheal on a variety of backdrops including his smoke filled flat, a graffiti splattered underpass and a dazzling night time city sky line.
There is still more to come from the artist, with a trio of E.Ps set to be released before his album Sagittarius lands and for these projects he has worked with YouTube sensation and Erykah Badu’s backup singer Durand Bernarr, Ari Lennox, Greg Banks, and hit singer/songwriter and Grammy nominee B.Slade.
“Trips to Jupiter” is the first E.P he is set to release giving his fans a small taste of what is yet to come…
And believe, there will be greatness to come…