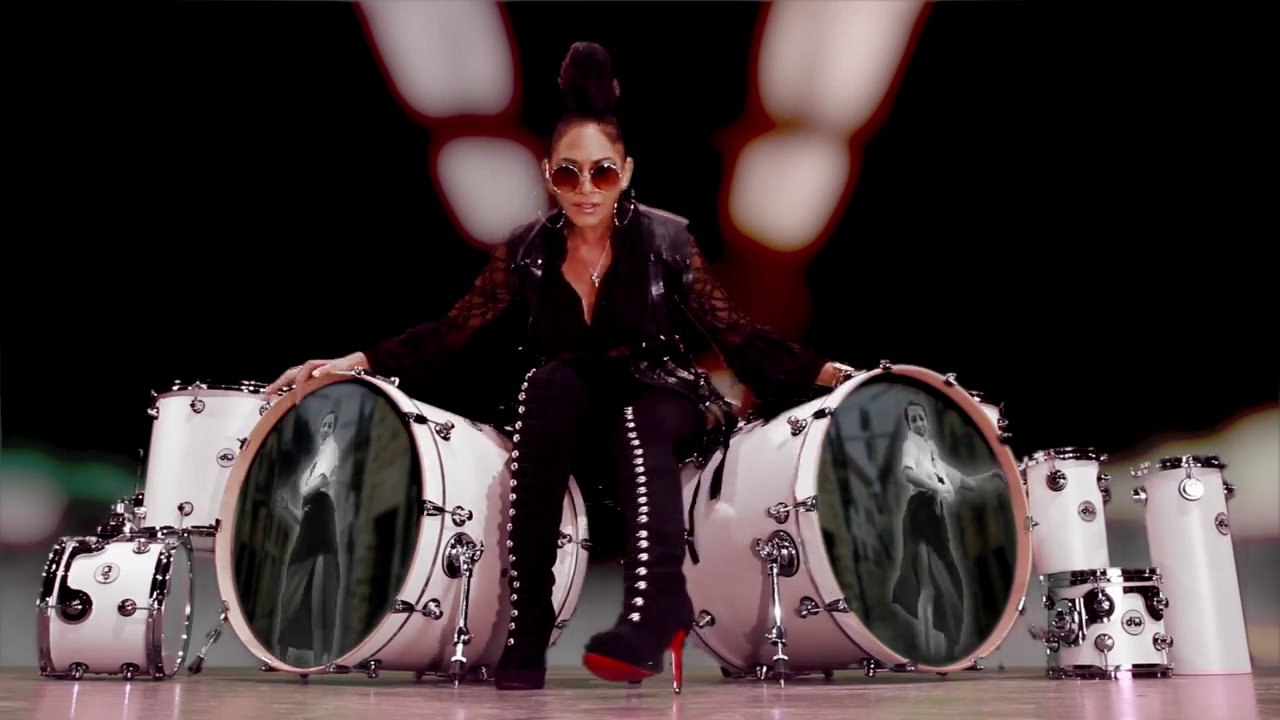 Sheila E. has released the visual for her first single off her soon to be released album, "ICON".
The video was directed by her brother, Peter Michael Escovedo.
"ICON" is set to be released on March 25th, 2014 via her own label, Stillettoflats Music.
I'm loving the look of the video and the flamenco/tango pop flavor of the song and its storyline.

Word is, the NEXT single and video is sure to be even more of a real doozy...