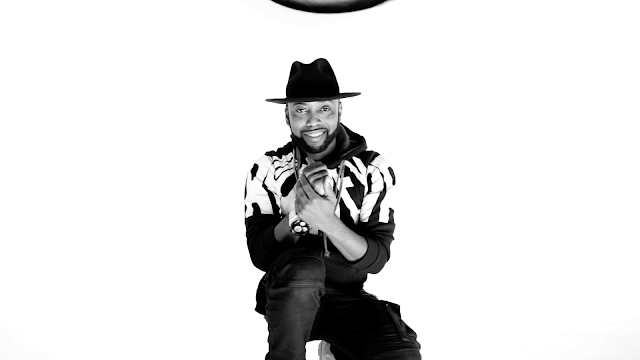 B.Slade has finally released a visual for his cover of Janet Jackson's "Alright", which was previously featured on this site. Directed by @Swankvillain, it's a black and white visual, with a laid back approach, perfect to match B's performance as well as Lukerative7's co-production.
Enjoy!