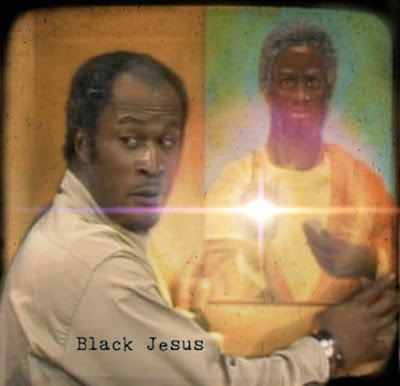 B.Slade has released another single from his upcoming project, whose title has been revealed as
"The Black Belt".
He's followed the heavy-hitting "#BLACKBLOOD" with the musical supplication "#BLACKJESUS", this time offering the single as a FREE download on Bandcamp and Soundcloud.
"The Black Belt" is described as a "mixtape", but fans already know that B.Slade's "mixtapes"
turn out to be themed complete projects, and if the subjects on these 2 singles are any indication,
this project is very timely - and very needed.
#TEAMSUXXESS
Labels: B.SLADE Black Jesus New Music Team Suxxess The Black Belt