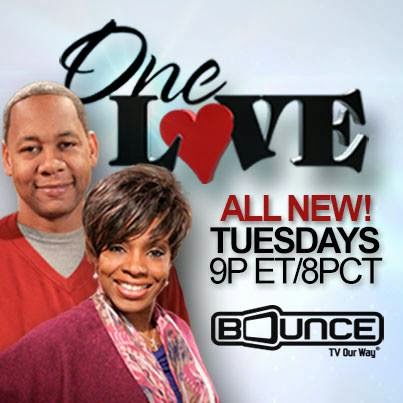 Post by Bounce TV.
"One Love" is a show airing nationwide in most cities on Bounce TV,
the nation's first African-American network station.
The theme song to "One Love" was previously featured on B.Slade's 2010 album,
"A Brilliant Catastrophe (alpha)", re-released December of 2013 and
available now for a limited time HERE.
Find Bounce TV in your area HERE