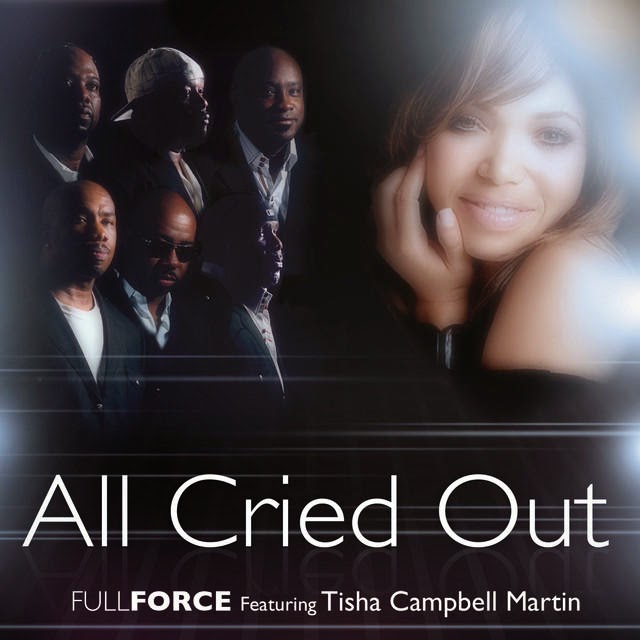 From the forthcoming album "Full Force: With Love From Our Friends," which features collabs with Lisia Lisa & Cult Jam,  Faith Evans, Sheila E., U.T.F.O. and more,
Tisha Campbell-Martin has teamed up with the writers and  producers of "All Cried Out" for a cover of the song that was originally performed by Lisa Lisa & Cult Jam, and then re-recorded by
Allure and 112 (both versions were hits).
Tisha's vocals SLAY the new track and I cannot WAIT for the album to come out, as they're one
of my favorite production teams.
Tisha is rumored to be in the studio with B.Slade and others for her upcoming project.