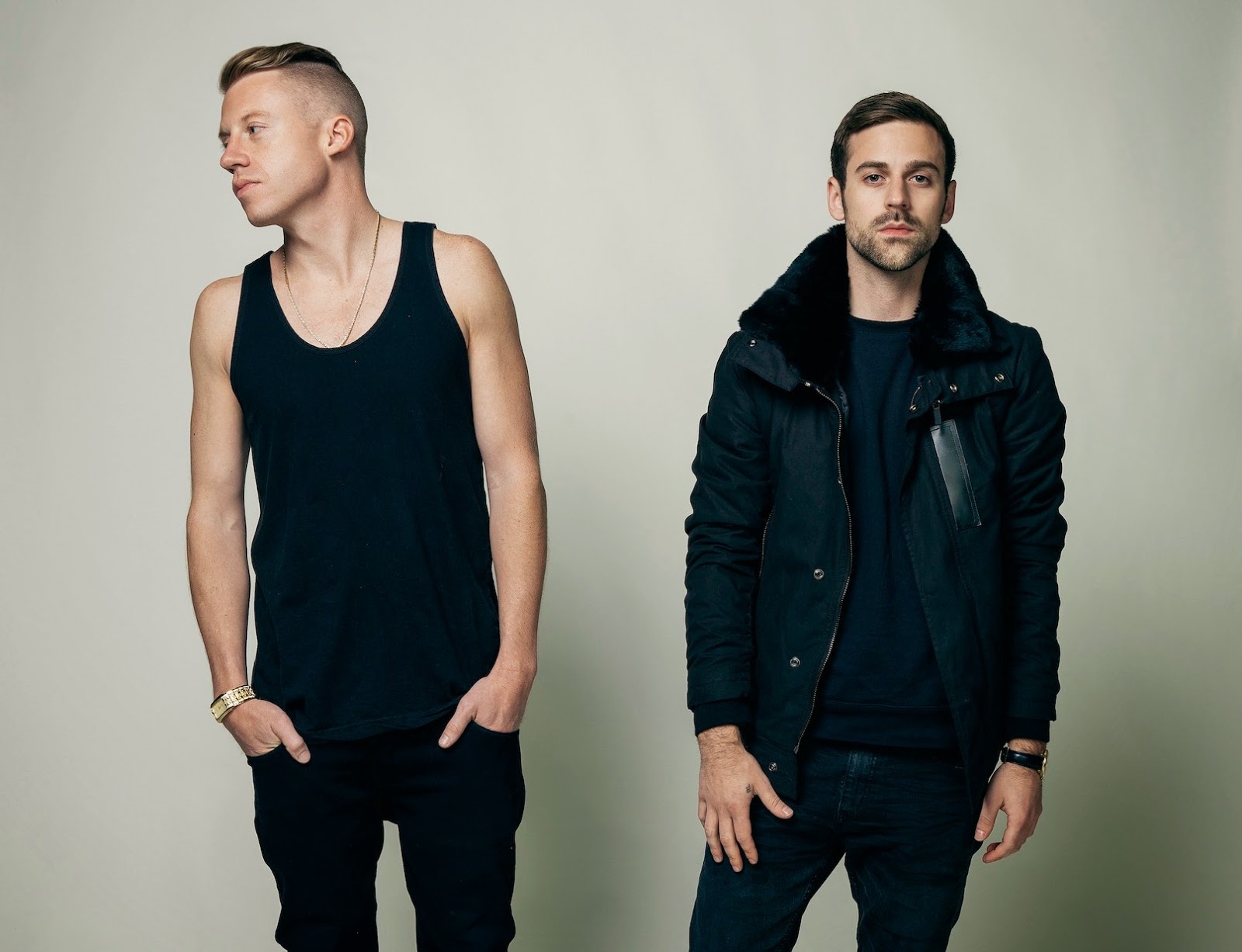 A while back, I had a conversation with a friend about this.
It's a story that's been swept under the rug but I'm really surprised that after the Grammys, it wasn't mentioned or even publicized, since this article is from 2013.
Even though he'd nonchalantly addressed the arrangement with a blog post in October of that year, pretty much confirming that the album was (quietly and inconspicuously) distributed by Alternative Distribution Alliance, on its face it seems like a loophole to say you're indie when you actually have major label distribution.
His posting doesn't say that he hired ADA after  the release, as some assume or are led to believe.
He refers to ADA this way: "our distribution company ADA had been working our song 'Thrift Shop' to Alternative radio stations pro bono". Meaning that the distributor of the album was working the single to Alternative radio for free before the album's releasee, most likely as part of their deal. When L.A. Reid started courting them, after the album was released and had a huge buzz after the first week, ADA was approached by Macklemore's team with a re-up to their terms: "they would get a small percentage of our sales. In return, they would promote our songs to Top 40 and Rhythm radio stations, no strings attached."
Notice there was no specific mention of Hip-Hop targeted audiences.
I don't knock him for using ADA (which is a Warner Group-owned company); the "machine" is needed for massive exposure and distribution, but to tout yourself as completely indie Hip-Hop when you're not is kind of misleading, especially when listening to the complete difference between "The Heist" and their previous work. I consider their previous discography to be far superior and less watered-down Hip-Hop. Unbeknownst to frat parties, Macklemore has real Hip-Hop roots.
However, to me and a lot of other fans and artists alike, "The Heist" as a whole is really Hip-Pop. Add to that the packaging of the artists (with Ryan Lewis as partner - a dope producer, by the way) and the facade of indie status as well as the Academy's apparent ignorance of Hip-Hop, and to top it off with ADA's major muscle, it's easy to see how they won the Grammy and not Kendrick.
Or Jay-Z. Or Kanye. Or Drake, all whom in MY opinion made far superior cohesive Hip-Hop albums.
Hell, even Macklemore thought he didn't deserve that Grammy..
Mind you, I was a HUGE fan before "The Heist".  (This site was one of the first sites to really promote "Same Love" since I think it's a really dope, unprecedented song for Hip-Hop) ... but once the ball of yarn started to unravel and I followed the money and saw that he placated to the masses, I lost interest.
Massive kudos for the Grammy wins (however miscategorized I may think they were) and exposure
(and again -- I don't knock the hustle),
but the point is...
he wasn't completely indie during "The Heist".
At all.
CLICK HERE TO READ THE ARTICLE & LISTEN TO THE STORY
Labels: Hip-Hop Indie Macklemore Music Industry Rap The Heist