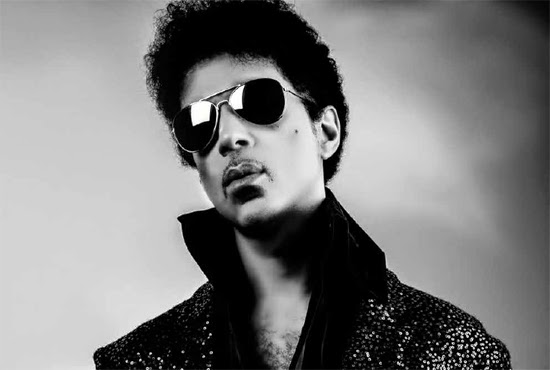 So, this just happened.
Prince and Warner Bros. have signed a global licensing deal that will cover ALL of Prince's  music beginning with his 1978 debut, and also including including new music.
Most surprisingly, a new 30th anniversary DELUXE REMASTERED edition of
"Purple Rain" is set to be released, as well as another brand new album.
The deal also includes previously unreleased work from his vault as well as, most importantly,
Prince retaining his master recordings to his Warner catalog..
Said the  press release:

Prince and Warner Bros. Records today announced a new agreement that will see the release of long-awaited, previously unheard material, while giving the artist ownership of the master recordings of his classic, global hits. At the same time, the deal extends Prince's relationship with Warner Bros. Records, through an exclusive global licensing partnership that covers every album released from 1978 into the nineties. The financial terms of the agreement were not disclosed.For Prince fans worldwide, the new partnership will open a veritable gold mine. The surprise announcement comes just in time for this summer's 30th Anniversary celebrations of the artist's breakthrough album and film, Purple Rain, which were released in 1984. For the first time, Prince will be releasing a digitally re-mastered, deluxe version of this classic album. Other planned projects will follow.
Prince said, "A brand-new studio album is on the way and both Warner Bros Records and Eye are quite pleased with the results of the negotiations and look forward to a fruitful working relationship."
"Everyone at Warner Bros Records is delighted to be working with Prince once again: he is one of the world's biggest stars and a truly unique talent" said Cameron Strang, Chairman & CEO, Warner Bros. Records. "We are also very excited about the release of new and re-mastered music from one of his greatest masterpieces."

Ok.. so... as a fan and student, I have completely lost my mind.
I'm sure there are quite a few people who are ecstatic.